Research shows some of the most popular reasons people choose direct selling are:

Anyone can do it.

There are no required levels of education, experience, financial resources or physical condition. People of all ages and from all backgrounds have succeeded in direct selling.

Direct sellers are independent contractors. You’re your own boss, which means you can:

Work part-time or full-time – you choose when and how much you want to work.

Set your own goals and determine yourself how to reach them.

Earn in proportion to your own efforts. The level of success you can achieve is limited only by your willingness to work hard.

Own a business of your own with very little or no capital investment.

Receive training and support from an established company.

According to recent surveys, 74 percent of Americans have purchased goods or services through direct sales. That’s more than the number who have purchased through television shopping and on-line computer services combined. People value the products available through direct selling and 45 percent of Americans want to buy from direct sellers.  Things changed a bit with Covid-19 but things are now back to normal.

Direct selling is a growing industry.

Sales in the U.S. have more than doubled in the last decade to more than $30 billion and are now more than $100 billion worldwide.

People from literally all walks of life, of all ages, are successful in direct sales. About 75 percent of those working in direct sales are women, 10 percent are African American, six percent are Latino and three percent are Asian, Native American or other. Many people start part-time, and later leave their other careers when direct selling becomes more lucrative.

Location of Sales (reported as a percent of sales dollars)

Percent of Sales by Census Region 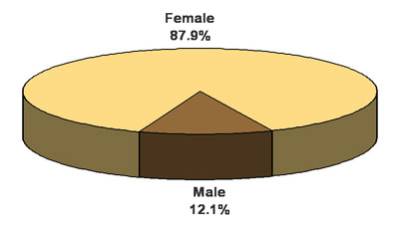 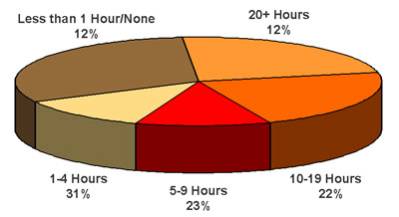 What is Direct Selling

Direct Selling is the sale of a consumer product or service, person-to-person, away from a fixed retail location. These products and services are marketed to customers by independent salespeople. Depending on the company, the salespeople may be called distributors, representatives, consultants or various other titles. Products are sold primarily through in-home product demonstrations, parties and one-on-one selling.

DSA’s 2000 Direct Selling Public Attitude Tracking Survey, conducted by Burke Marketing Research, assessed public attitudes toward the direct selling industry. This study updates the findings of an earlier DSA study conducted by Wirthlin Worldwide (1997). Data from both surveys indicate that direct selling remains a vibrant marketing method that engenders considerable loyalty among its representatives and customers. Recent marketing innovations such as use of the Internet and mall kiosks, while less prevalent than traditional direct selling approaches, are gradually increasing in importance. Some particular points of interest include:

The direct selling industry has touched a majority of adult Americans.

The market potential for direct selling.

Q. Who is involved in direct selling?

A. An estimated 15 million people are involved in direct selling in the U.S., and more than 68 million worldwide. Most are women, though nearly a third are men or two-person teams such as couples. The vast majority are independent business people – they are micro-entrepreneurs whose purpose is to sell the product and/or services of the company they voluntarily choose to represent – not employees of the company. Approximately 90 percent of all direct sellers operate their businesses part-time.

Q. What products and services are marketed through direct selling?

Should you be interested in a career in Direct Sales, we may have an opportunity for you that is not like any other.